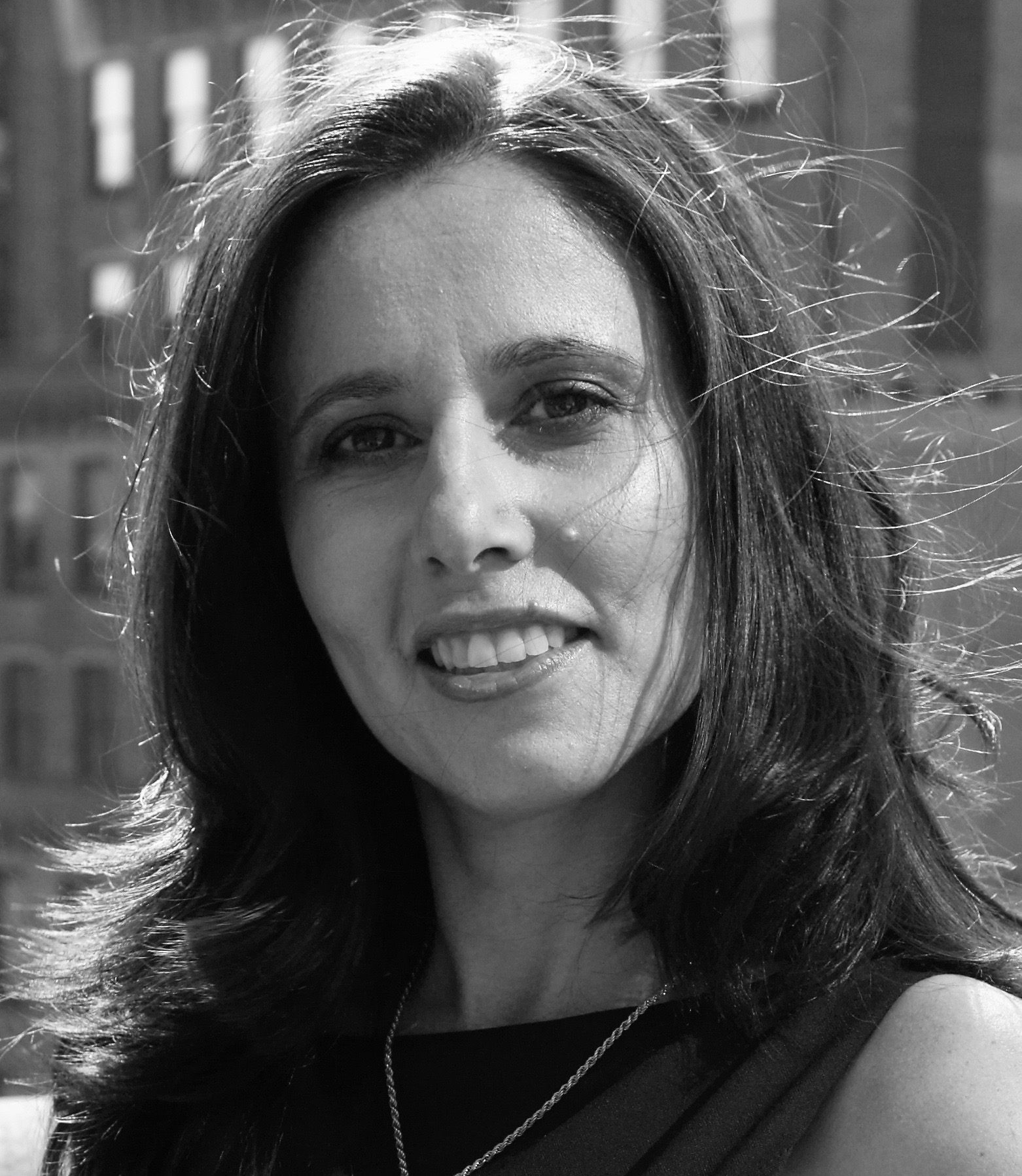 She built the awareness of the company with marketing & communications actions (media, digital, PR). For instance,  she managed to have Solstiss products featured in the multiple awarded Great Gatsby movie, generating major media coverage.

Previously, she served as Marketing & Sales Manager of Ulric de Varens, a leading fragrance company. In her role she established sales and distribution on the US market (opened 15 accounts in the first 6 months  generating 25% sales growth).

She also provided ongoing consulting and administrative assessment for Publicis Events, USA within the context of the Clinton Global Initiative Forum.

Before her relocation to New York, she held various marketing and sales positions in Europe as Head of International Sales and Marketing at PINDIERE Group ( shoe and accessories industry) , Product Manager in Germany for Pimkie (fashion - fast retailing) , Project Manager for Chevignon intimate line under licensee ( fashion).

Sandrine provides ongoing consulting services for various companies at an early stage of their development and penetration of  the US Market for  cross- industry.

Sandrine is a member of several business organizations.

She has been honored to serve as a Foreign Trade Advisor for the French Government since 2012 - a role appointed by decree of the Prime Minister.

In this capacity, she also advises French companies regarding their international development. Sandrine is on the Executive Committee of the Club 600 (was the former President until 2016), an association of CEOs and Entrepreneurs in the USA, France and Mexico. She also serves on the Executive Committee of the French-American Entrepreneurship Award.