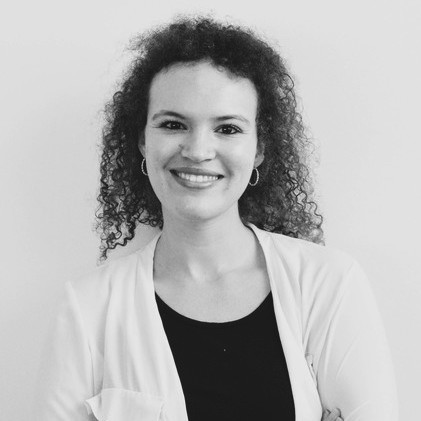 ‍
• Successfully built and grew a 10,000+ community within 5 years, establishing Women in 3D Printing as one of the largest additive manufacturing community in the world
• Secured sponsorship deals from dozens of corporations and locked business relationships with key partners in the industry, including Fortune500 & Silicon Valley companies
• Spearheaded multi-million dollar deals and scaled early-stage startups
• Successfully hired and managed operation, sales, and customer support teams

AWARDS:
• 40 Under 40 East Bay Area in the leadership category, by Diablo Magazine (2018)
• Community Advocate of the Year, by 3D Printing Industry (2018)
• Certificate of Honor in Manufacturing by the City of San Francisco (2017)