Artificial Intelligence, Machine Learning in Theory and in Production, Entrepreneurship / Start-Up, B2B / SaaS, eCommerce, Trans-Atlantic Transition (France to US), Fundraising in the US Vs Fundraising in Europe 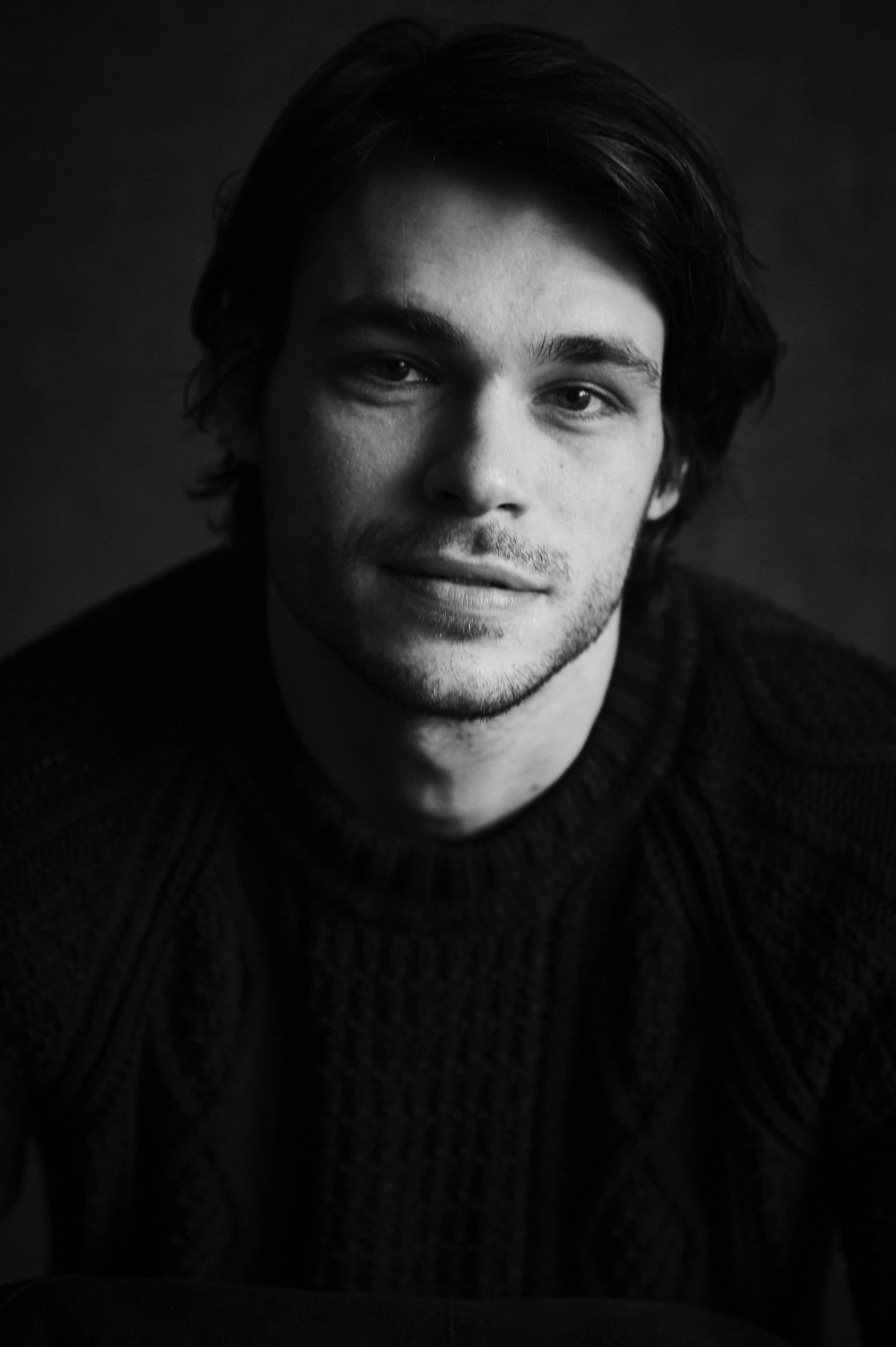 Alexandre received 3 degrees in Mathematics, Chemistry and Physics and had his first publication at the age of 21. He obtained his 2 first Masters degrees in Mathematics and Machine Learning at the age of 23 from one of the most prestigious French University's (ENS-Cachan) and was offered a full scholarship to Stanford to pursue a third Masters degree in Artificial Intelligence. All the while, he held two positions as a Research Assistant for the last 4 years under Sebastian Thrun (founder of Google X) and Silvio Savarese. At the age of 25, with more than 6 international publications at the time, he has co-founded with Dr Emile Contal and Dr Sebastian Thrun a company in Artificial Intelligence, Crossing Minds, and raised more than 5 million dollars to create the most personalized and empathetic recommendation engine named h.ai  In 2017, Alexandre became a global sensation after YSL featured him as their AI ambassador and was also invited to the International St Gallen Symposium in Switzerland as one of the 100 leaders of tomorrow.

Alexandre is also involved in the spirits’ business with his father, Jean- Sebastien Robicquet, who is the founder of Maison Villevert, the creator of Cîroc Vodka, and other luxury spirits such as G’Vine and The Quintinyne.